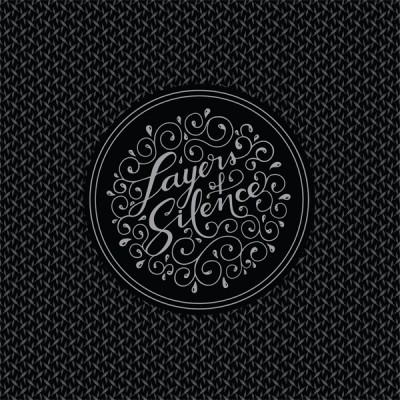 Layers of Silence, the new instrumental release from Montreal’s Scott Da Ros (Triune Gods/Deadly Stare) is a beautifully kinetic tour-de-force. As drums rumble and crash in daring acrobatic syncopations, sounds are drawn from the four corners of the world to drive them ever forward. There is a perpetual sense of movement, an infectious anticipation, like a supersonic jet with a plush interior, soaring across the landscape with Da Ros at the helm. There is no in-flight movie, only a wild beat-driven soundtrack that soaks up the flavours of everywhere it has been. Once it has travelled around the world and gathered its passengers, it angles toward space, rocketing to the stars.
The album, limited to 200 vinyl records, is being released in North America by Endemik Music and in Europe by Luana Records on May 26th, 2015