We are offering a pre-order special package deal. You can pick up Eclipse and another release from the Hand’solo Records catalogue at a great price! 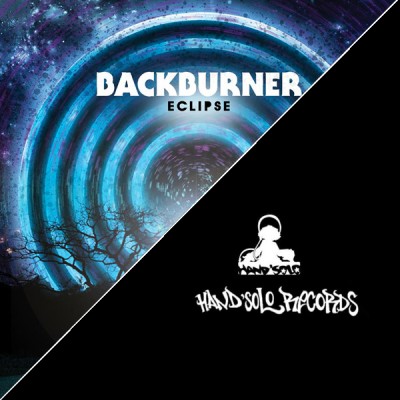 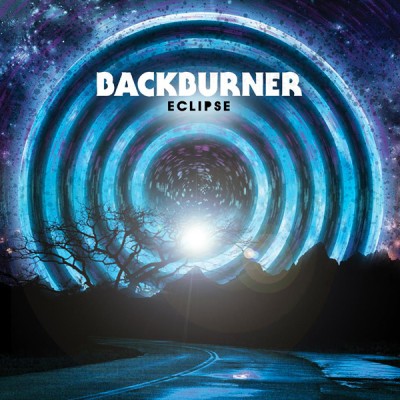