On If and Only If, their first album in seven years, Maki has crafted a delicate and evolving backdrop for the contemplative lyrics that established soso’s reputation as one of the most unique voices in alternative hip hop. Drawing from noise, drone and other forms of electronic music, Maki sets the tone for an album imbued with the pressing political issues and social tensions that have characterized the past five years. The album was certainly not rushed. It is well-considered, deliberate in pace and intent. This is winter walking music. 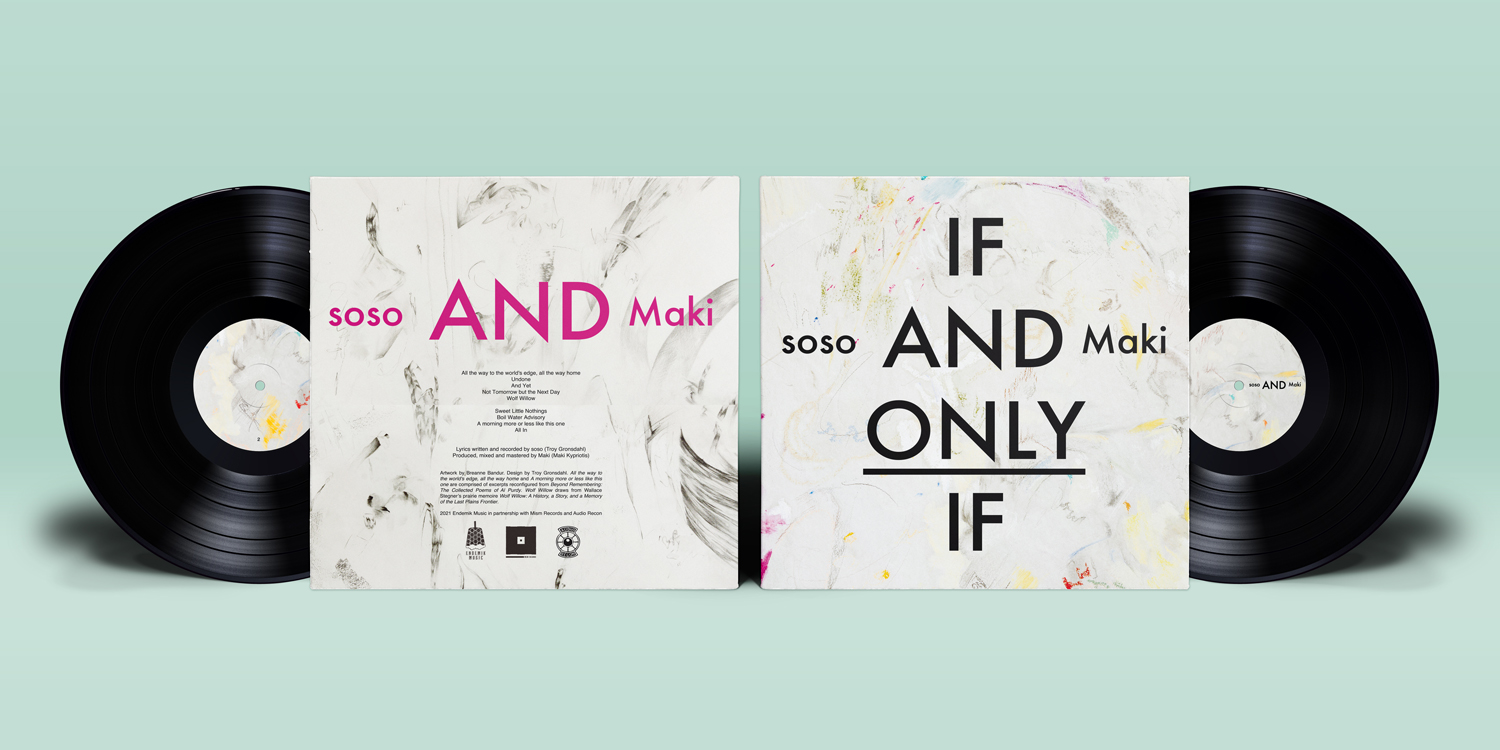 We have set up a special vinyl bundle with some extra items! 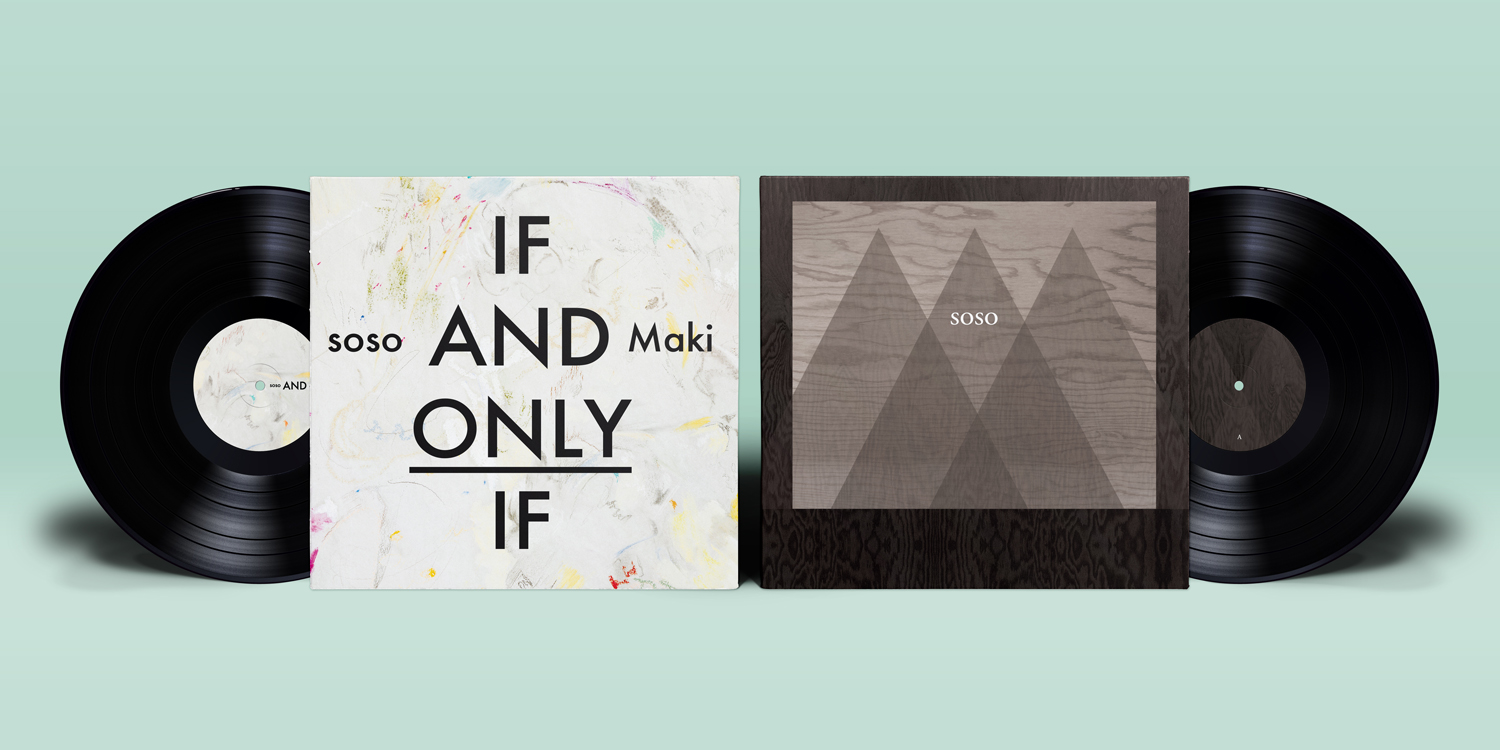 PRE-ORDER IF AND ONLY IF NOW!!

soso - Tinfoil on the Windows


Originally released in 2007, Tinfoil on the Windows was a highpoint in the creative output of prairie rapper, soso. Produced by his tour-mate, collaborator and Canadian indie-rock icon, Maybe Smith, the album paired his layered, sprawling instrumentation with soso’s confessional lyrics and fragile vocal melodies. His most musically ambitious release to date, Tinfoil on the Windows is now available on limited edition vinyl for the first time.

You can now grab t-shirts, notebooks for your raps, tote bags, mugs, magnets and more! Below are a few images with direct links!