Today the sophomore album, from Maki, is officially out on Cassette and also available for download!

Illustrations of Botany marks a dramatic shift away from the blistering drums and curated prog-rock samples of We Will Not Lead We Will Only Detonate and moves into the firmament of experimental noise, drone and post-rock.

Structure is mostly cast away to focus on the sounds of distortion itself while droning analog and digital machines drift between the layers. Noise and polyrhythms move in and out of focus, sometimes finding congruency but most often trading harmony at the margins. Percussion is shifted into forms that sound closer to churning water. Samples are denatured into their granular foundations and formed into new shapes. All of these elements evoke images of nature at dusk and the stark geography that captures their shadows. This is a soundtrack without a film.

Recorded, debased and mastered by Maki in the desert city of Kamloops, British Columbia and cooperatively released on handcrafted analog cassette and digital courtesy of Hello L.A. (Clermont-Ferrand/FR) and Endemik Music (Montreal/CAN). 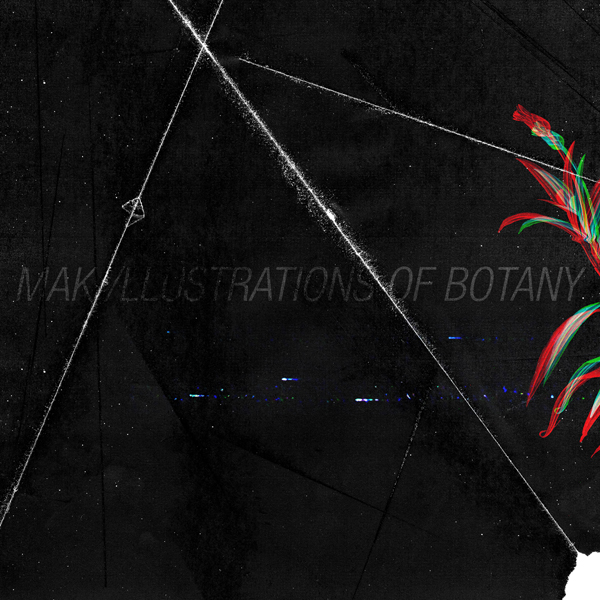