Home › Used CD › Themselves – Them 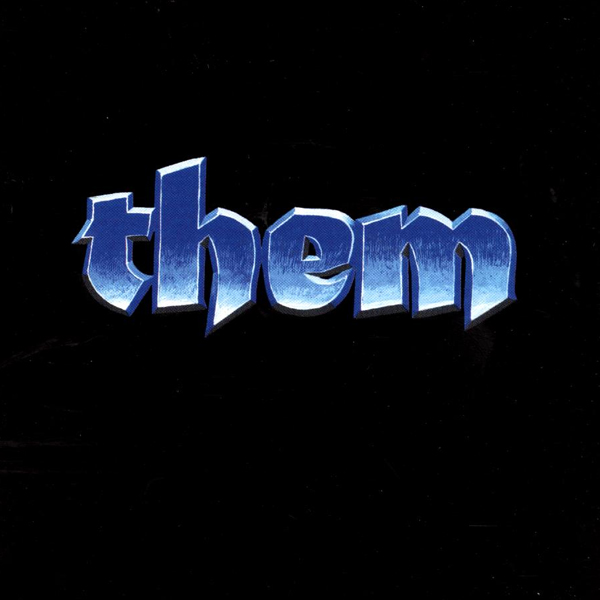 Them was originally released as a self-titled album by Them in May of 2000; the record went out of print about a year after its release. It was re-released by Anticon in 2003.