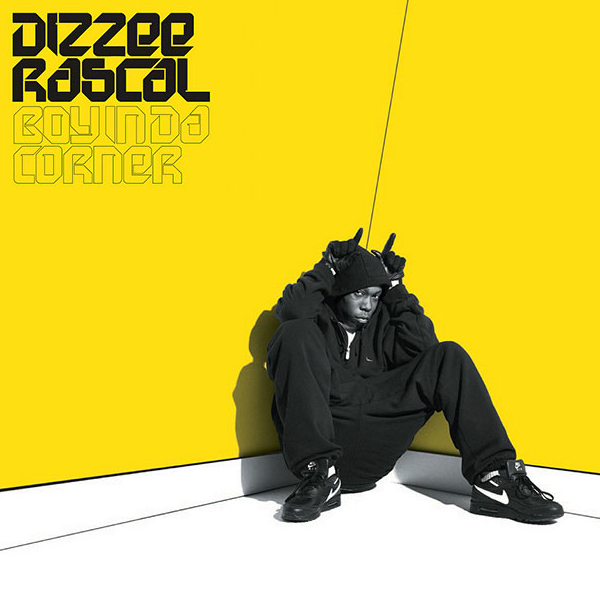 Boy in da Corner is the debut album of British grime MC Dizzee Rascal, released on 21 July 2003 by XL Recordings in the United Kingdom and Matador Records in the United States. Dizzee was 17 years old when the album was released. The album received highly positive reviews from the majority of music critics and went on to win the Mercury Prize. – Wikipedia