Home › Specials › soso – Not for Nothing & Tinfoil on the Windows – CD Package Deal!

soso – Not for Nothing & Tinfoil on the Windows – CD Package Deal! 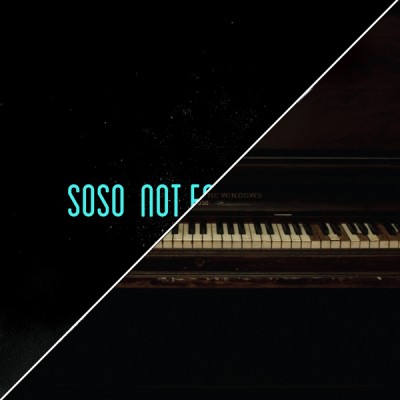 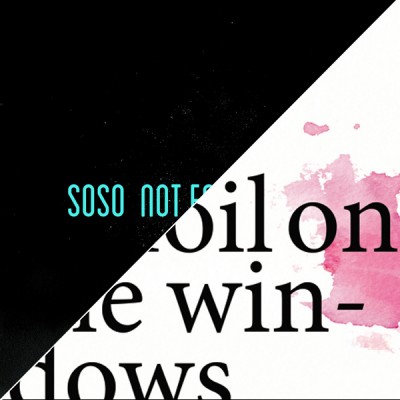 soso is an unorthodox hip hop artist best known for songs that explore family and social histories, personal experience, and place. His latest album is a culmination of the creative strides he has made over the past decade. The writing is more wordy than previous efforts and is laced with idioms, double negatives, and nuance. There are moments of off-kilter crooning. It’s a bit obtuse, but certainly sincere.

This is a record about trying to figure shit out. It’s not pretentious, but it is edging rap lyrics into somewhat unfamiliar territory. It is contemplative. There is yearning. There is vulnerability and frustration. What is the distance between resignation and surrender? (If I ever knew you, I don’t know you now) The album was produced by indie hip hop stalwart and long time collaborator, Maki. Embracing obscure shades of progressive rock, folk and rap sensibilities, he has created the perfect backdrop for soso’s best moments. Not for Nothing is forthright, aching, haunting.

“Soso’s conservational, near-spoken verses sound almost uncomfortably intimate in their close-mic’ed directness and starkly autobiographical themes. Undeniably strange but weirdly compelling, with echoes of everyone from cult Texas weirdo Jandek to shoegazer gods My Bloody Valentine, Tinfoil on the Windows is one of 2007′s most difficult to categorize albums.” – All Music Guide