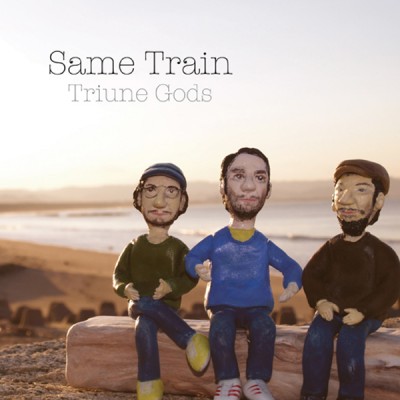 Famous record store based in Tokyo, Japan, Wenod Records, released this limited edition 7″ for the song “Same Train” which appears on Triune Gods debut album. On side B is the instrumental version, exclusive to the vinyl.