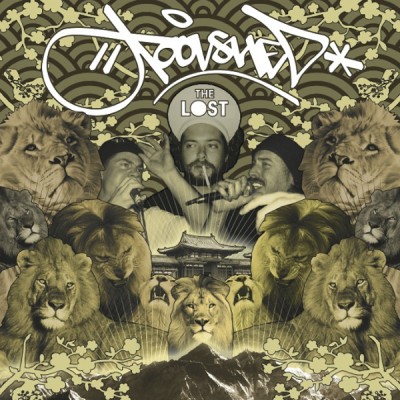 “It’s Psybo, Chokeules and Timbuktu, also known as the Toolshed crew! The dudes of Toolshed are no strangers to the game as they come heavy with their fifth studio album, The Lost. The beats (courtesy of Timbuktu) on The Lost are as fresh as freshly ground peppercorn. Yes, pun intended. A group like Toolshed really gives Canada’s hip-hop scene a well deserved boost. The trio has been writing and recording together for almost a decade and a half, and it shows.” – Matt Ing, Lithium Magazine

Hit Em’ With His Running Shoes