Home › Music › The Motes – The Remains of False Starts

The Motes – The Remains of False Starts 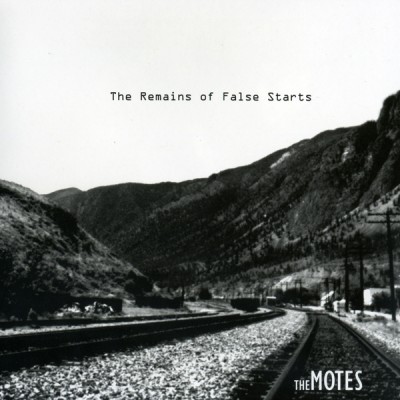 “Who knew the mid-’90s Halifax indie rock explosion rocked this hard? Between the years 1995 and 1998, the arty, post-punk lovin’ indie rock quartet known as the Motes released two cassette-only EPs, a seven-inch single and a compilation contribution — 16 songs in all. All of them, plus five unreleased gems are collected here. This stuff might have been looking back at the early ’80s (and Pavement’s inescapable impact, especially on the surly slow jive of “Sirrah”) when it was first recorded, but man does it come off as being ahead of its time. The brief “Trellis II Tripod” is pure Deerhoof, all drum crunches and stop-starts. Much like that ahead-of-their-time Sub Pop band, the Motes were sorely overlooked (or underexposed) in their era, but can now be enjoyed in light of the developments they so casually foresaw.” – Exclaim

The Lilt And Lore

The Death Of Sir Francis Chichester