Stigg of the Dump – still aLIVE AT THE VEGLIA LOUNGE 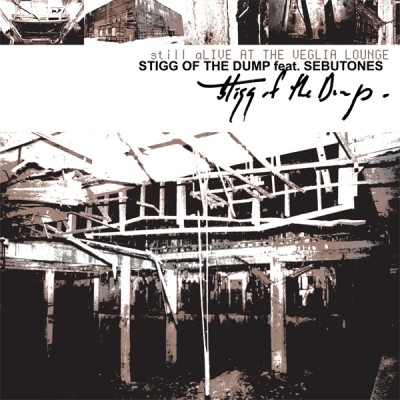 Debut EP from producer Stigg of the Dump. Stigg was born in Ireland and moved to Canada in his early 20’s and soon called Halifax home, where he created this album. Tiny Mix Tapes says “an overlooked album with a flash of greatness that wasn’t fully appreciated.”