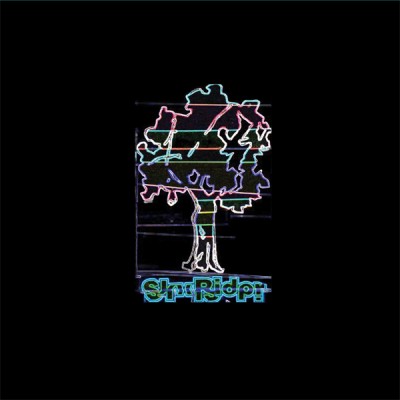 “The songs on this record are loose and downbeat, but their sound is impossible to classify with a one-word genre definition. They’re awry pieces of post-hiphop production, minimal but still held together by subtle melodies from samples and a plethora of live instruments. They veer between folksy, psychedelic and orchestral, often occupying all three positions at once. The tracks flow in and out of one another in an incredibly hallucinogenic way – it’s chilling.” – Dot Alt

Listen
Everyday Of Their Lives