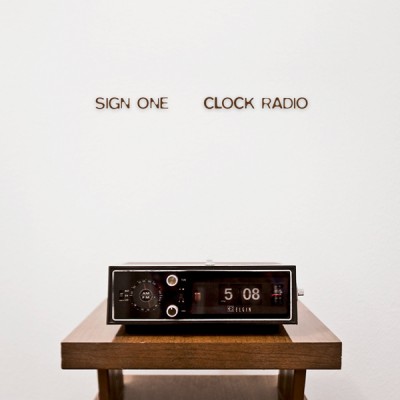 Sign One made beats and rapped. All these songs were recorded in closets and basements between 2003 and 2010 by Sign One