Home › Music › jdwalker – Them Get You, Them Got You

jdwalker – Them Get You, Them Got You 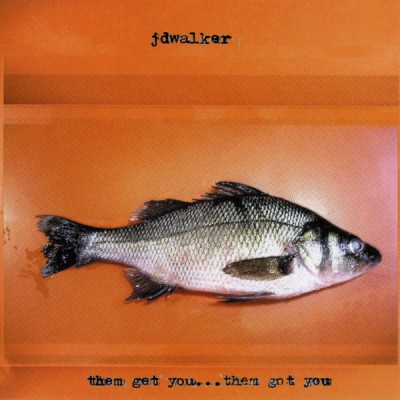 Opening with a hymn-like acapella harmonizing with himself, jdwalker, comes out swinging with with a bag full of so much soul. The album veers in many directions and down each path the strength lies within his lyrics and soulful delivery, most notably when he belts out song like in Maine Wharf, Man and Women Show and Know No Company. All singing aside, jdwalker infuses his melodic approach to vocals into his raps with meaning and intent and always keeping in mind the song importance. This is a dark opus with many twists and turns.
By End Shoppe

Listen
Them Get You…Them Got You (Part 1)

Red Sky In The Morning