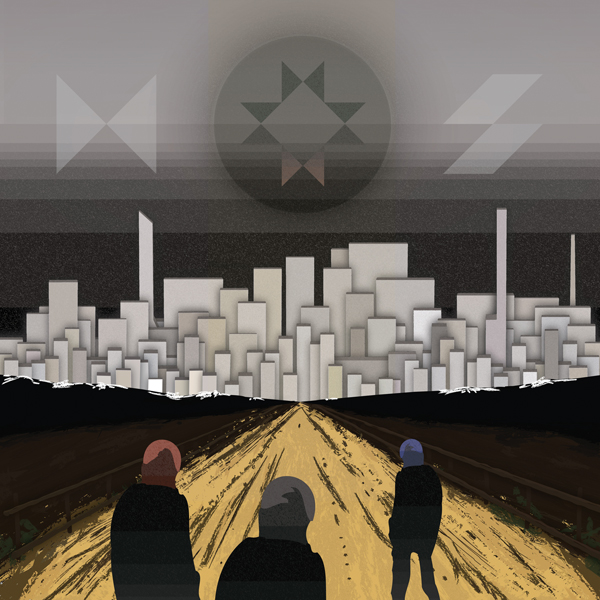 Higher State are Hermitofthewoods and EMC on vocals and DJ Scotch Rothman on the 1s and 2s. Anchored by EMC’s saber-rattling production – falling somewhere between sample based hip hop and a live band – their 2017 self-titled debut album is set to be the perfect soundtrack for a chaotic world. The album has an anthemic feel, with bouncing, high energy rhymes addressing an unfolding state of emergency and DJ Scotch Rothman connecting all of the dots.