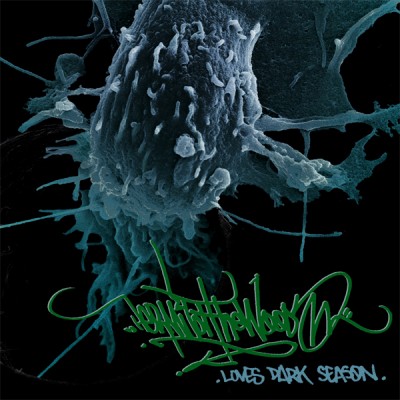 “On Love’s Dark Season he’s a man who MC’s not out of a desire to rock a party, but more out of a desire to chase away demons and ponder existential-style questions…As far as I know, the Hermit himself handled the production on this album, and so credit is due to him, because no matter if it’s the heavy electro sound The Book of Leaving, the more traditional, almost jazzy sound of The Paint, or even the guitar screech of Pig Iron, the music makes an impact.” – Herohill

The Trial of Herman O. Dagwood