EMC – To Whom It May Concern 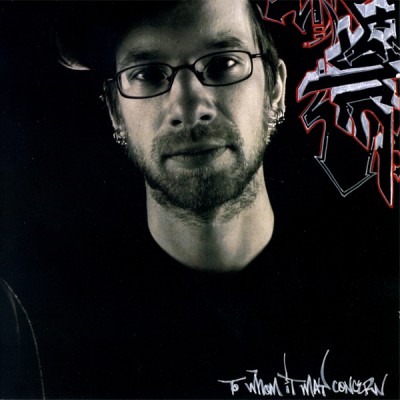 To Whom It May Concern is the debut solo record from EMC, the Halifax-based beatboxing emcee. Formerly of political alt-rap group Second Front, co-founder of the IMF crew, and currently serving as a drummer, DJ, and vocalist (often at the same time) with Three Sheet, EMC is a multi-talented artist well worth checking out. This album was produced by ANGO (LuckyMe Records) and features Ghettosocks, Recyclone, Apt, DP, and Hermitofthewoods.
By End Shoppe