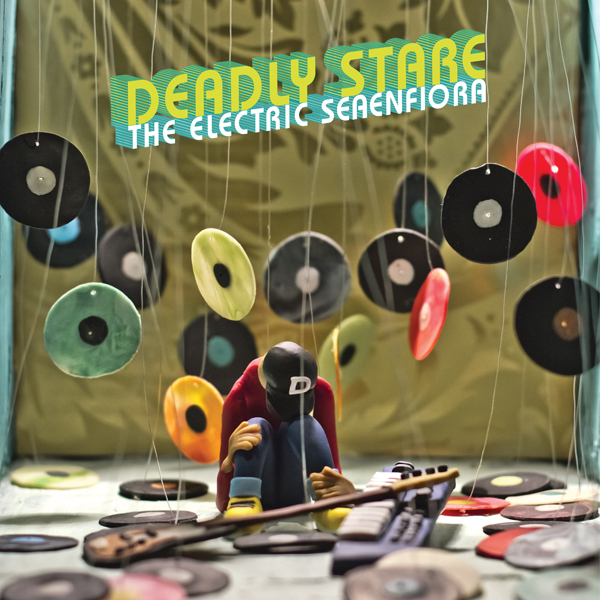 The Electric Seaenfiora is a beautiful and mysterious project from Montreal based producer/composer Scott Da Ros. Every song unfolds like a scene from a hot summer night, finding contemplative and ecstatic moments in the cracks between pure joy and pain. Da Ros masterfully arranges intricate, organic music that hypnotizes; seductive and elusive sounds rising into focus from the lower frequencies as brilliant percussion punctuates the passage of time. The album is limited to 25 copies of Lathe Cut vinyl records, limited edition Cassette and CD.

End of the beginning of the end