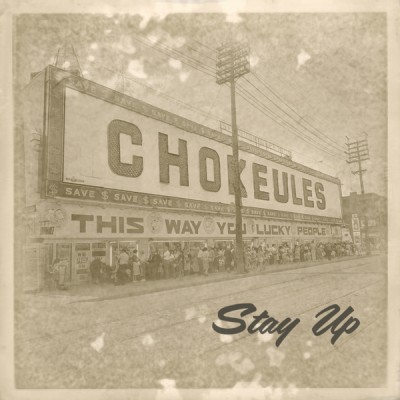 Chokeules (“choke-you-leez”) is Toronto’s worst kept secret. Originally known for his time with veteran hip hop outfit Toolshed, the prolific emcee has exploded onto the scene since he relocated from London, ON. As both a solo artist and member of Swamp Thing and Backburner, Choke stays busy on stage and in the studio. His sound draws from countless influences, built on a foundation of golden era hip hop. With his sophomore solo album Stay Up, Chokeules is at the top of his game, delivering his own style of hardcore boom bap with an occasional sense of humour.