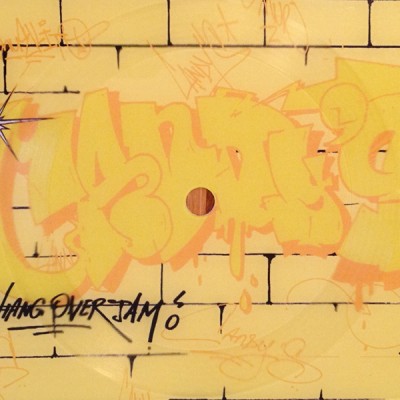 Third release from new Austrian label specializing in pressing one sided vinyl postcards! Only 200 copies made wordlwide!
Barfly of Oldominion and Existero of Shapeshifters team up again for another substance-influenced sing-along beauty!
By End Shoppe